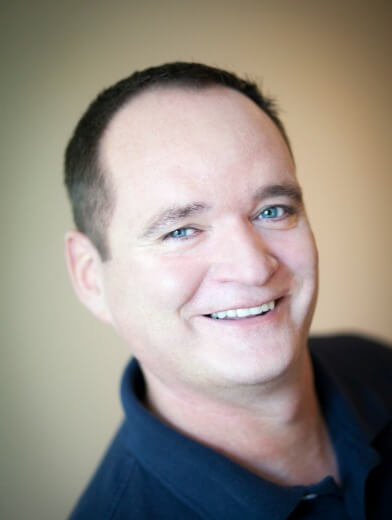 What I find satisfying about the work we do at Jericho, is that we don’t just treat clients’ symptoms and move on. We help clients understand their issue and give them strategies to cope with, and then change, their pain. Ultimately, they learn to manage their body and the habits of movement that contributed to their problem, so that they have the power to change the pain for life.David Bailey, B.Sc. (Hons), MCPA, MCSP

To book an appointment with David, please contact our office or use the booking request form.

David graduated with an Honours degree in Physiotherapy in 1997 from the University of East London. He worked extensively in the UK: in the National Health Service, in a private hospital, in private practice, and with professional soccer clubs, (Chelsea Football Club Academy and the First Team at Barnsley Football Club in Yorkshire) – where he developed his sports physiotherapy skills.

In 2012, David came to Vancouver and began working at Jericho Physio.

Over the years, David has pursued additional training in techniques such as Craniosacral Therapy, Myofascial Release and Visceral Manipulation, and he uses his own unique combination of these gentle manual treatments to identify and release lines of tension in his clients’ bodies, reduce their pain, and restore their mobility.

“Introducing a new concept like Craniosacral Therapy into the world of elite professional sports was a daunting task,” David explains, “but as soon as people started to see and feel the results it became a ‘go to’ treatment for many of our soccer players.”

While his experience treating soccer players and dancers has given David a roster of athletic clients, he enjoys treating people of all ages and abilities. When he isn’t working, David relaxes by woodworking, doing cryptic crosswords, and coaching televised soccer games from the comfort of his couch.